Contract Dispute Lawyers Near Me 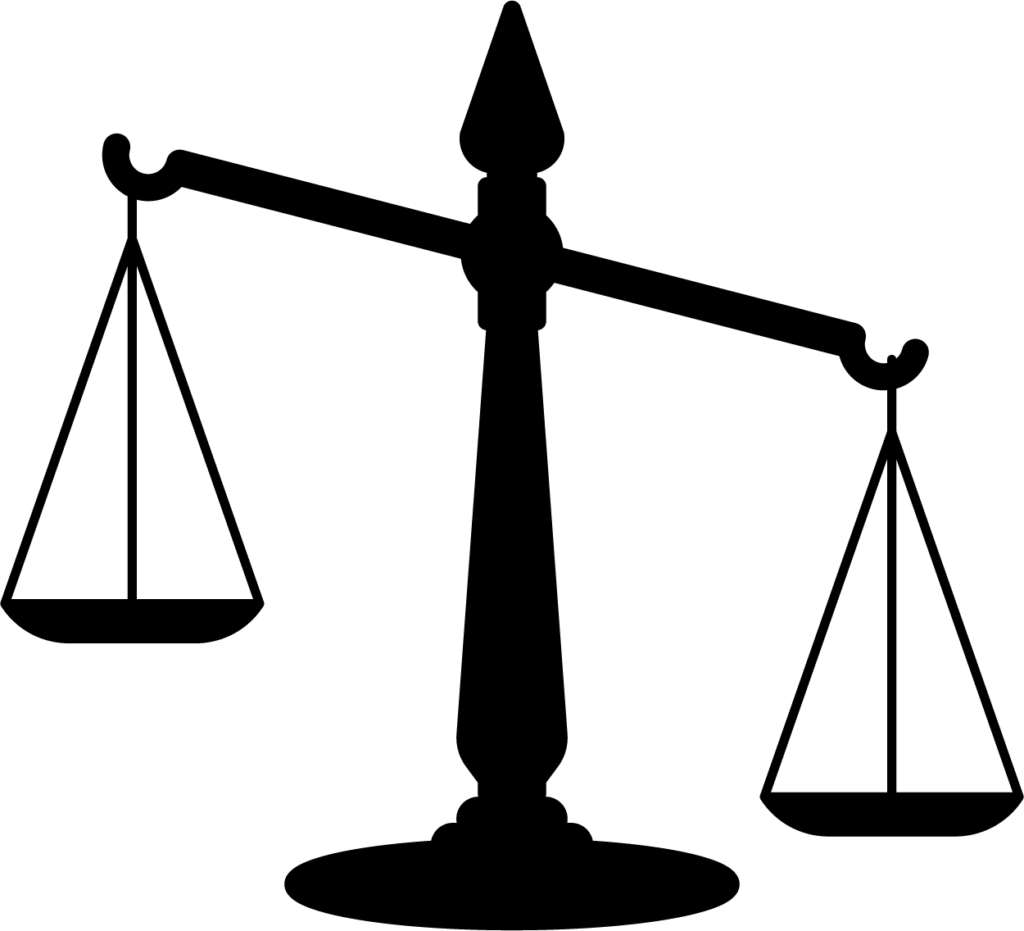 When two or more parties enter into a contract, there is an expectation that the agreement will be followed. Unfortunately, this doesn’t always happen. Disputes can arise over the meaning of a contract, performance of the contract, and even termination of the contract. If you are involved in a dispute with another party over a valid contract, it is important to seek legal help. A contract dispute lawyer can help you understand your rights and options under the law. In this blog post, we will discuss common examples of contract disputes, ways to avoid them, and how to resolve them if they do occur with the guidance of a contract dispute lawyer “near me.”

There are two primary reasons why one party in a contract may dispute the actions of the other side; these can be broken down into minor breaches and material breaches. Sometimes called a partial breach, a minor breach occurs when the wrongful party’s actions do not affect the whole outcome of the contract; however, these breaches may still win the other party damages in a court of law. Material breaches or total breaches occur when a contract is unequivocally broken and rendered moot to the point that no terms have been completely unsatisfied. During a material or total breach, the dissatisfied party may also sue the wrongful side for damages.

How to Avoid a Contract Dispute

The best way to avoid a contract dispute is to make sure the agreement is clear and concise. Both parties should have a clear understanding of what is expected of them. If there are any questions or concerns, they should be addressed before signing the contract. It is also important to make sure that both parties keep their promises. If one party fails to live up to their end of the bargain, it can lead to a dispute—so it’s best to start off any business undertakings with clearly articulated desired outcomes.

Ways to Resolve a Contract Dispute

There are two primary remedies frequently employed to resolve a contract dispute. These include legal remedies and equitable remedies.

Legal remedies cover compensation in the form of liquidated and compensatory damages or restitution. In fact, a thorough contract will likely have a liquidated damages clause which predetermines the amount of damages required if one side breaks the contract. Equitable remedies refer to case resolutions wherein the dissatisfied party is able to recover monetary damages, potentially including specific actions that the wrongful party must carry out in order to resolve the dispute.

There are three different kinds of legal action a party may take in seeking a resolution to their cases, and they are as follows:

What is the Contract Dispute Act?

Designed to protect against contractor fraud, the Contract Dispute Act articulates a series of procedures to be carried out in the instance that the U.S. federal government has claims against an independent contractor, such as through fraud or coercion. Claims against the wrongful contractor must be submitted in writing to be reviewed by the U.S. Contracting Office under this act.

Contract Dispute Lawyers Near Me

If a contract dispute does occur, it is important to take action right away. The longer you wait, the more difficult it will be to resolve the issue. You should contact a contract dispute lawyer as soon as possible. They will help you understand your rights and options under the law. They can also help you negotiate a settlement or take legal action if necessary.

Contact Welsh Law Firm today for a consultation on your contract dispute rights!