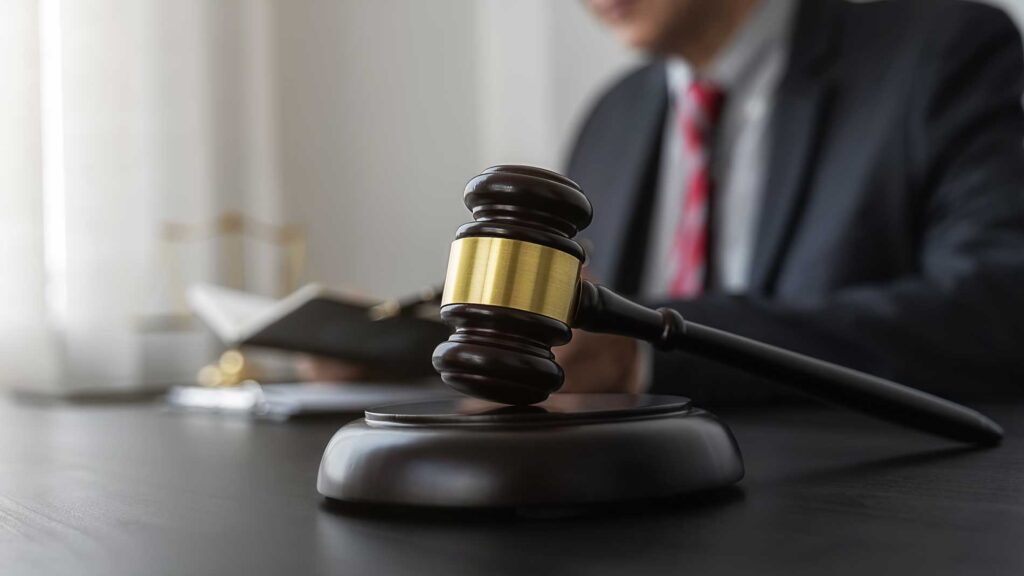 A covenant not to compete can be found in an employment contract or a contract for the sale of a business. A noncompete clause in an employment contract typically restricts the employee’s ability to use current employer resources to benefit a future employer. Non-compete agreements, in general, prohibit employees from competing with their employer both during and after their employment. Working for a direct competitor or starting a company that competes with the employer for the same customers are examples of competing. Similarly, restrictive covenants seek to limit an employee’s ability to compete with the employer by prohibiting solicitation of the employer’s customers or the use of certain information obtained from the employer. The enforceability of these restrictive covenants varies greatly between jurisdictions and necessitates the involvement of an experienced attorney at all stages, from drafting to enforcement. If you find yourself in a situation such as this, it is best to seek a non-compete attorney/lawyer to help you purpose your case in the Houston Texas area.

The enforceability of a non-compete agreement is determined in large part by three features of the agreement:

Specificity- Forbidden acts in a non-compete agreement must be clearly stated. Those activities must be similar or related in some way to the work that the employee does for the employer, and that must be explicitly stated in the covenant.

Duration- The prohibition may only be for a reasonably limited duration.

An employer that feels that a current or former employee has violated or is about to violate a non-compete agreement must take action as soon as possible to prevent further damage. Money damages, which take time to accrue and are only available to compensate for harm that has already been done, are sometimes insufficient to cure violations of restrictive covenants, which are legally binding. Employers must respond quickly in these situations in order to avoid significant and permanent harm to their interests. We work quickly to prevent this irreparable harm from occurring by instituting emergency measures like as temporary restraining orders or preliminary injunctions where necessary. These steps are taken at the commencement of a lawsuit and serve to safeguard the employer’s interests by prohibiting the employee from competing or otherwise continuing to violate the restrictive covenant while the lawsuit is pending.

However, a former employee who believes that an employer is unfairly trying to enforce a non-compete agreement could file a declaration of judgment, which is an official court order, in order to have the agreement declared invalid. The employer is given an opportunity to present a defense to the former employee’s claims before the court makes this type of decree.

What Is a Non-Compete vs. a Non-Solicit vs. Non-Disclosure?

In the case of a non-compete contract, employees who sign non-competition agreements agree not to compete with their former employer for a predetermined amount of time after their employment expires. When an employee leaves your company, they can’t take your business or practices with them to a direct competitor. Non-Solicit, a contract that prohibits an employee from soliciting the company’s customers, workers or anybody else with whom the person has worked under the terms of the non-solicit agreement When an employee leaves for a new position, this prohibits them from selling your clients or bringing other employees along with them. Non-Disclosure, contract in which an employee promises not to divulge any of the company’s secret information, often known as a non-disclosure agreement (NDA). This safeguards your company’s business procedures, sensitive information, and intellectual property from being leaked by an employee. There are also restrictions on how you can use restrictive covenants.

When adopting a restrictive covenant, you must show that it is in the best interests of your organization. This varies from state to state, but it can include trade secrets, customer relationships, or sensitive information such as business strategy or financial reports. State law defines what qualifies as legitimate commercial interests. In no way can restricting competition be considered a valid business goal. The employee’s ability to locate a new job cannot be hindered by a restrictive covenant that is too broad. The onus is on your organization to show that enforcing a restrictive covenant is in your best interest.

Restrictive covenants can only be used by certain industries or professions in certain states. According to your state’s legislation, non-compete clauses may not apply to low-wage employees or employees who do not have access to secret information, depending on the circumstances. Several states restrict non-compete provisions for doctors and attorneys, and other states expand this prohibition to accountants, veterinarians, physical therapists, broadcasters, and other professionals. As long as the time period is appropriate, it is likely that a restricted covenant will be enforceable. State to state, the amount of time that is considered reasonable varies. There are certain jurisdictions where it might be as short as six months, while there are others where it can be up to two years. If a non-compete, non-solicitation, or non-disclosure agreement provision is too broad, it can be considered unenforceable.