Aviation disasters are rarely discussed but they do happen. While the likelihood of getting into a fatal plane crash is 1 per 16 million flights (compare this to 1 car crash per minute), the results of an aviation accident are usually catastrophic. Addressing these catastrophes and holding the liable parties accountable is the area of expertise of airplane crash lawyers.

One group of the common causes of aviation disasters that airplane crash lawyers see is errors committed by pilots (including co-pilot errors), airline staff, or air traffic control. Out of the three groups, pilots commit the majority of aviation errors. In fact, two of the most reported causes of fatal plane crashes are the loss of control during flight and controlled flight into terrain or CFIT. Pilot errors made by pilots prior to or during flight figure prominently can cause serious disasters, especially if those errors come in direct violation of aviation laws, including a breach of the duty of care.

The kinds of errors that pilots can make while flying airplanes are numerous. Some of these errors result from a pilot not having adequate training or flight experience, failing to check the weather, skipping pre-flight checklists, not following proper takeoff and landing procedures, making bad decisions, committing navigational errors, flying too low, and not using flight equipment correctly.

In worse-case scenarios, pilots can fly airplanes while intoxicated or fatigued, multiplying the likelihood of an aviation disaster. Under these circumstances, pilots can fail to communicate with air traffic controllers or actually ignore controller commands. Impaired pilots can also fail to check the fuel levels to ensure there’s enough fuel to cover the distance between takeoff and destinations. While every aviation disaster brought on by pilot error is grounds for prosecution by an airplane crash lawyer, errors committed by impaired pilots are particularly serious and increase the liability for those same disasters compared to non-intoxicated pilots.

Apart from pilots, airline staff and air traffic controllers can also make fatal errors that cause aviation disasters. In the same way that pilots can be negligent and fail to adhere to aviation laws, so can air traffic controllers. One common way that air traffic controllers can be negligent is by failing to maintain the minimum amount of clearance between airplanes. This dramatically increases the likelihood of collisions between planes during flight, and even during takeoffs and landings. Airline staff and charter operators can also fail to follow federal aviation laws and safety regulations, sometimes deliberately. The latter is especially common in cases where the airline is attempting to lower costs and maximize profits.  An airplane crash lawyer will look at the possibilities of impairment closely.

Of the many human errors that are also violations of either federal laws or corporate policies, some are repeat violations. In cases where a pilot has made major or repeat violations of FAA laws or airline policies, they are subjected to disciplinary action by both the FAA and the airline that employs them. Even in situations where a one-time violation of Federal Aviation Regulation (FAR) resulted in the personal injuries or deaths of crew members and passengers, an airplane crash lawyer can effectively guide the legal action.

One of the more common violations is not adhering to the assigned safe altitude. This is particularly risky when the deviation from the safe altitude exceeds 300 feet.   There are three common ways this can happen. First, there can be a communication error between the pilot and the air traffic controller. Second, the pilot can forget to set their altimeter.  Third,  they can misinterpret their altimeter.

Related to flying outside of the assigned safe altitude is flying deliberately into clouds or bad weather. Doing so directly violates Visual Flight Rules (VFR), which set the requirements for visual flight, including cloud clearance. Even if a pilot uses Instrumental Flight Rules (IFR)–which is planned and approved in advance–the pilot still needs to follow the instructions of an air traffic controller to maintain safe flight practices.

Another major common violation related to flight is airspace violations. This occurs when a pilot enters a controlled or restricted airspace without the proper clearance. One example of this is flying over the Pentagon or White House in Washington D.C. without obtaining permission or clearance to do so. Even in cases where there is a temporary flight restriction (TFR), a pilot can still be subjected to disciplinary action by the FAA if they violate the restriction.

Poor flight planning, including failing to ensure adequate fuel reserves, is another common problem. While failing to ensure a full fuel tank won’t necessarily get a pilot in trouble with the FAA, failing to properly plan a flight most definitely will. This includes anticipating the possibility of encountering headwinds or being rerouted to land at a different airport. Forgetting to switch fuel tanks is another way a pilot can fail to properly plan a flight.

Runway incursions are another common FAR violation. These occur when a pilot takes off or lands in the wrong place on a runway without proper clearance. The same is equally true if the pilot makes a wrong turn on the runway without having enough clearance,  to do so, and/or ds up in a protected airport area. Runway incursions increase the risk of collisions with other airplanes, which also increases the likelihood of personal injuries and deaths, all of which are grounds for a lawsuit. 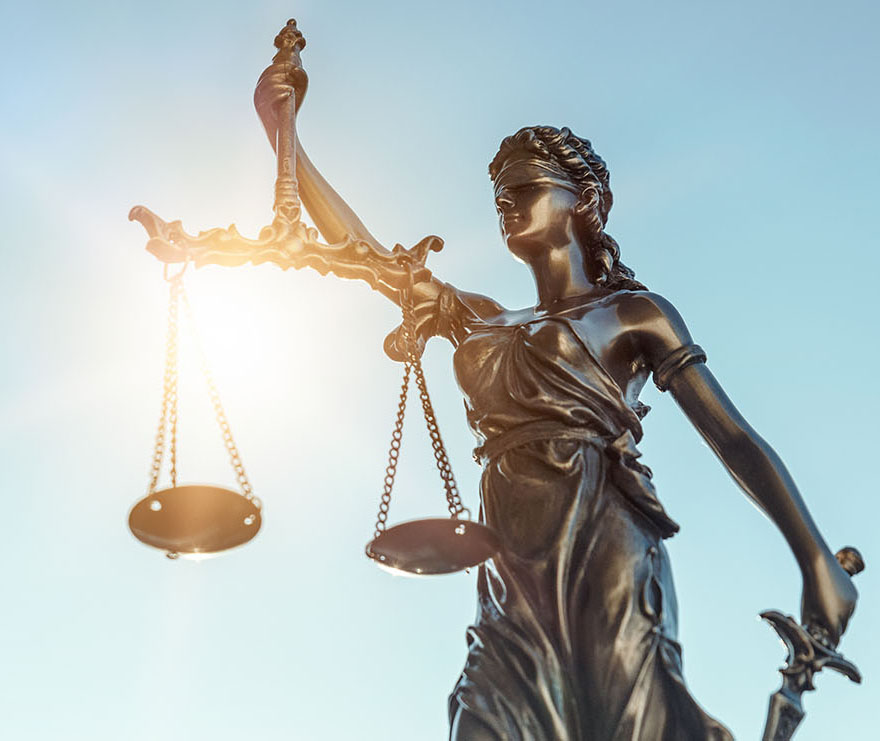 While there are plenty of legal grounds to cover from pilot negligence alone, these are not the only human errors that cause aviation disasters. Airplane crash lawyers also look for faulty airplane design. This means that an airplane has components that are unable to withstand the pressures and stresses of various flight conditions, such as takeoffs and landings, normal flight, and air turbulence. Airplane design flaws significantly increase the risk of personal injuries and deaths, all of which an airplane crash lawyer will investigate.

Negligent maintenance, which occurs when an airplane has not been properly inspected or cared for, includes skipping over maintenance checkpoints. using outdated guidelines, and making incorrect adjustments to airplane components like the cables that control the plane, and elevation. These negligent practices can also include using outdated guidelines, which can be a major source of miscalculating a plane’s weight capacity and potentially overloading the plane beyond its capacity. When this occurs, an airplane crash is often inevitable.

When an aviation disaster occurs, the first organizations that respond and conduct a formal investigation are the FAA and NTSB. Both organizations work to determine what caused the disaster and hold the appropriate parties accountable. Their investigations are also used to create new policies for preventing similar disasters from occuring in tthe future and to create sanctions for pilots and staff who fail to uphold safety regulations.

The Welsh Law Firm has a team of experienced attorneys who specialize in airplane crashes and other aviation disasters. To learn more about how The Welsh Law Firm can be your trusted advocate in your time of need, see our areas of practice and send us a message.